Tech This Out News

At one point, The Jerry Springer Show was life. Around the same era that we’d come home from school and pop on MTV to watch all the latest music videos, it was one of many American exports that the globe became completely, well and truly addicted to.

When it first started airing in 1991, the world was instantly fascinated by the tabloid talk show format, which saw cat fights and punch-ups, marriage proposals and epic break-ups.

Well, now the show is no more – with the announcement that after 27 years and 4,000 episodes, The Jerry Springer Show has been cancelled.

Over its run, which has spanned almost three decades, we’ve seen it all – from a man who married a horse through to a sex worker losing her set of dentures halfway through a bust-up.

For its entire run, the show was hosted by former politican Jerry Springer, who became a household name because of it. “I just do it because it’s fun to do,” Springer told ET in 2016. “And I’m not that good at golf.”

He continued: “I think I’d go crazy [if I retired]. I’m always afraid not to be working. It’s psychological, I’m sure. “If I ever have nightmares about something, it’s about not having a job, which is crazy, I know.”

The Jerry Springer Show was relatively tame in its earlier years, but Springer and show bosses decided in the mid-90s that it needed a bit of a revamp to be a hit with bigger, younger audiences – which meant drama. 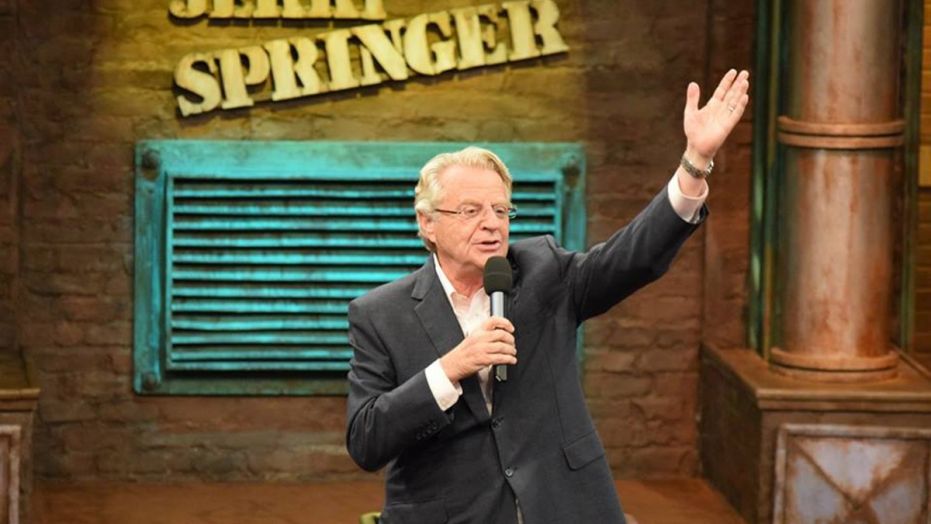 Speaking on Good Morning Britain a few years back, Jerry explained: “The only decision I ever made about this show was about three years in. I said ,’Why don’t we go young?’ In other words, ‘go after that audience’, and that would mean young people in the audience, young people on stage, young subject matter.

“You know, young people are much more open about their lives, much crazier and wilder. So once in a while, the show went crazy – not every day, but every once in a while.”

This ‘crazy’ turn that the show took catapulted it firmly into the mainstream, not only in its native America but also across the world.

However, it did also call into question the authenticity of the on-screen dramas – many of which seemed too ridiculous to be true – as well as the consideration that it glamourised or promoted violence.

Thankfully, we’ll always have the recesses of YouTube to rewatch the action (staged or otherwise) unfurl.

Should XXL’s 2019 Freshman Class Be All Female?

Tech This Out: Streaming Services Such as Netflix And Amazon Video Now Have More Subscribers Globally Than Cable TV

Soon It Will Be: Apple TV vs Netflix or Amazon Prime

The Feds Plans To Watch Social Media for Criminals and Terrorist...

Here Is How Science Can Help You Fix Those Bad Selfies

ABOUT US
Tech This Out News™ is hip hop's preeminent source for innovative trends and an all-inclusive insider’s guide to what’s hot, what’s not, what’s new and what’s next; a gateway for emerging startups to showcase cutting-edge products. We bring to podcast everything you need to stay up-to-date in the digital world. As an online news portal, we strive to provoke thought, inspire, educate, entertain and empower our readers with dynamic and relevant editorial and unparalleled events that create commemorations that stand the test of time. Our laconic style enables readers to easily consume and digest the news as well as engage and share with others. Delivering comprehensive yet to-the-point coverage in a format tailored specifically for mobile lifestyles.
Contact us:
© 2018 Digital Mind State – All Rights Reserved
MORE STORIES
Entertainment